The Act entrusts all land in urban area of each state, to the State Governor, while land in rural area is vested in the Local government within their area of jurisdiction (this excludes land vested in the Federal Government).

This Act was meant to standardize land administration in the Country. 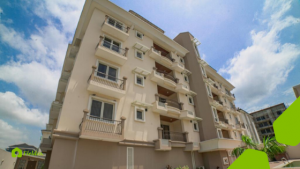 Registration of property to get a valid title to land in Nigeria is evidenced through:

Certificate of Occupancy (C of O):

The Land Use Act changed the structure of land ownership in Nigeria. Afterwards, land was no longer held in freeholds and property buyers were only entitled to the leasehold interest. This interest is expressed in customary or statutory Rights of Occupancy.

The Local Government grants Customary rights, while the State Government grants statutory rights of occupancy to any person in respect of land, whether or not in an urban area. A Certificates of Occupancy (“C of O”) is issued as evidence of rights. 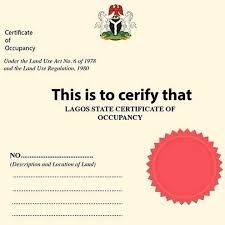 The right of occupancy is for a fixed period with a maximum of 99 years, usually granted for residential purposes. While the period granted for commercial applications may vary from 35 to 70 years.

The relevant governing ministry issued a “C of O” to people who applied with titles prior to the Act. These people are regarded as  ‘deemed grantees’ of Rights of Occupancy.

Any subsequent transactions after the issuance of the C of O in respect of land (which is the subject of the Right of Occupancy), must be with the consent of the Governor of the State where the land is situated. A Deed of Assignment in and by itself is not a perfect transfer of title.

Some Real Estate terminologies to take note of: 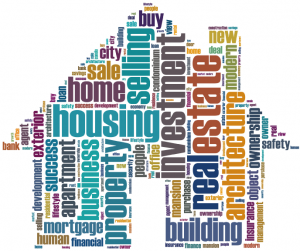 This implies that there is a head lease (that is a document creating the direct relationship between the lessor and lessee) meaning, the sub-lessor is a tenant of the head lessor. This has very different legal implications and obligations from a deed of assignment

This is the registered and legal certificate for the title to land in Nigeria before the enactment of Land Use Decree of 1978.

This usually refers to a Certificate of Occupancy. Over a large expanse of land or an estate with different property owners/ landlords or block of the apartment.

The government releasing land previously acquired back to the indigenous people of a community is called excision. It is not a title document to land.

A gazette is an official publication or legal notice from the Government for the purpose of notifying the public of actions and decisions of the government. Notices such as Land acquisition, disposal and transfers of property, leases granted, etc can be found in a gazette. The Government land acquisition/release are detailed and recorded in the gazette.

Its usage and application vary. Typically, a deed is a conveyance. That is a document used to transfer title to land in Nigeria, such as Land certificates, registered deed of assignment, etc. are sometimes referred to as registered conveyances.

Fill the form to start here

If you already have a space in Lagos and you are interested in ways to make it more Instagram worthy, read here